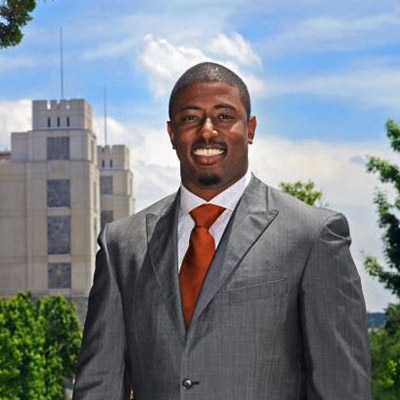 Kevin Jones is Creative Director and CEO of Joba Designs, a multidisciplinary group of creatives ranging from Industrial Design to Business Development to Engineering. As an All-American running back for Virginia Tech, he brought the Hokie Nation to its feet time-and-time again as he sprinted down the field. Following a 7-year career in the NFL, Kevin hung up his cleats and returned to Blacksburg to complete his education in Virginia Tech’s School of Architecture and Pamplin College of Business, earning a B.S. in Industrial Design, a minor in Art History, as well as an MBA. Kevin most recently worked for Virginia Tech Athletics as an Assistant Athletics Director for Special Projects and Design. Kevin also previously interned for USM -- a renowned Swiss manufacturer of modular furniture -- as well as Scott Sports -- Switzerland's premier outdoor sporting brand, where he worked on designing ski equipment and bicycles used in the Tour de France. 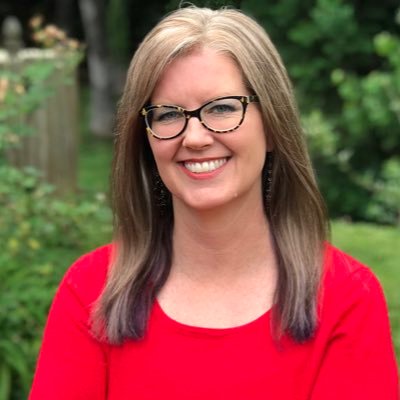 Becky Freemal is an award-winning television journalist who has built a career analyzing research and synthesizing information to share key messages through storytelling. She is the recipient of National and Regional Edward R.Murrow Awards and a Regional Emmy. Expert in leadership and management, online and video communication, media relations and community outreach, Becky has coordinated integrated communications plans for various institutes at Virginia Tech and served on the boards of The Advancement Foundation and local branches of the YMCA, American Heart Association and Children’s Miracle Network. 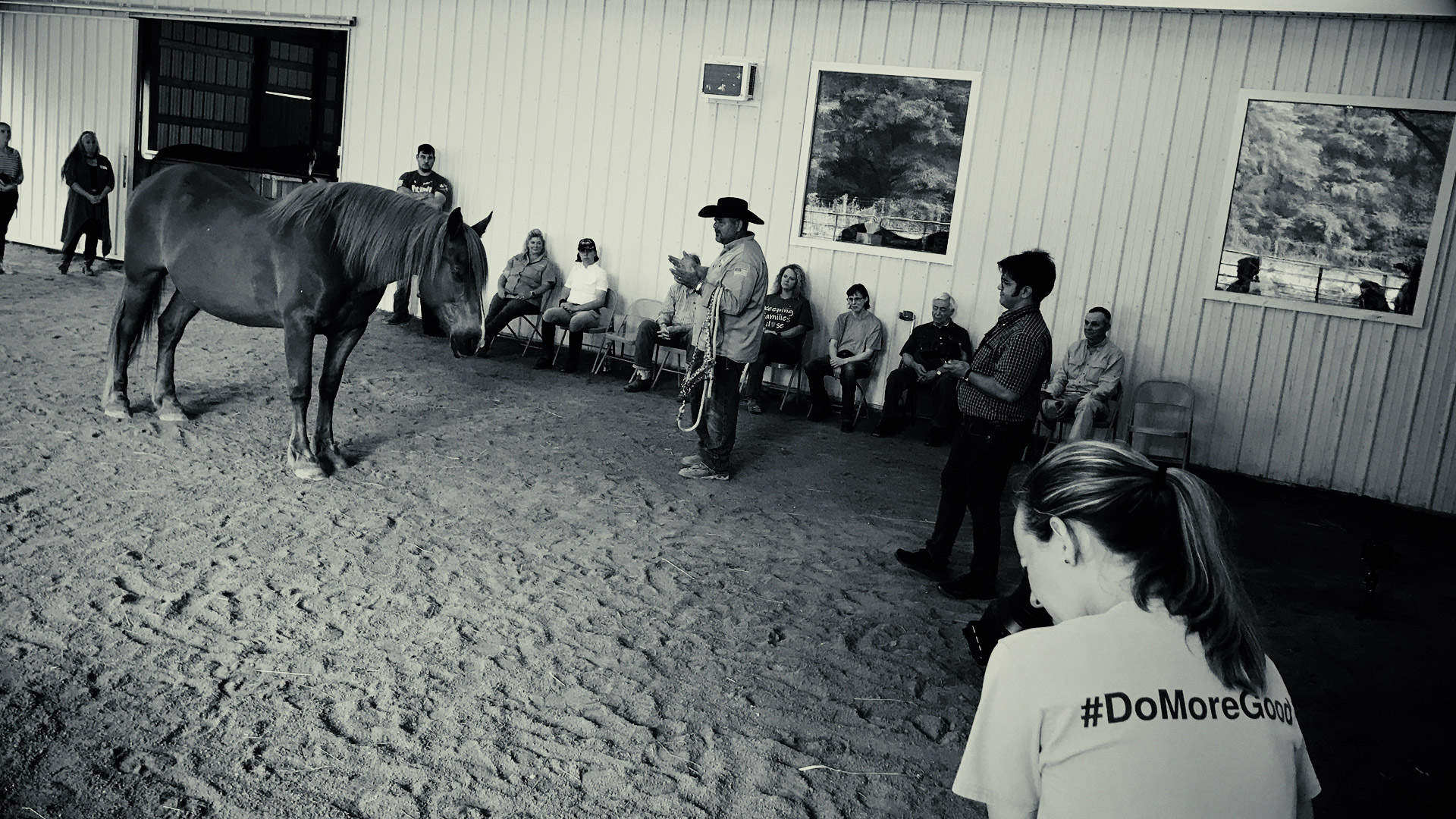 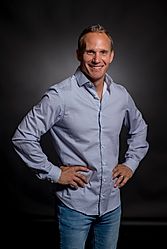 Steve Mason is a visual storyteller to the core. He has been directing, shooting, and producing international, national and regional award-winning creative video for over 10 years. He began his career in 1991 as a sportscaster/videographer at WDBJ-7, a CBS affiliate in Roanoke, Virginia, while simultaneously honing his director of photography skills. He has served as a director and cinematographer since 2003 when he launched Red Velocity, Inc. 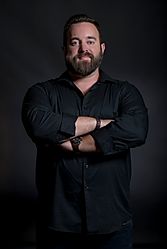 EMMY award-winning filmmaker, Jacob Dellinger has always loved anything audio-visual. As a kid, his father encouraged him and his brother, Hogan, to follow their passion for video. In 2004, Jacob began as a videographer and editor producing wedding videos. In 2016, Jacob met Erik Hastings, better known as “Erik the Travel Guy” and was instrumental in the creation of the now two-time, EMMY award-winning Travel series “Beyond Your Backyard” which airs on PBS and Create TV stations nationwide as well as on streaming platforms Amazon Prime and PBS Passport. Jacob served as Executive Producer and Director of Photography for the "Erik the Travel Guy" brand. 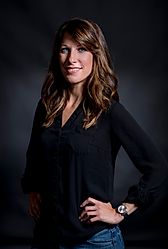 Tracie Hoprich has been capturing stunning images for nearly a decade. Her photography talents have taken her to Italy, Switzerland, California, and Florida for photo shoots. Tracie has worked extensively in the corporate sales arena as the photographer for major company and charity functions. World renowned music artists Reba McEntire, Gary Allan, Kix Brooks, Brandi Carlile are just a few of the famous celebrities Tracie has photographed.

B2C Enterprises is an award-winning, full-service marketing and advertising agency based in Roanoke, Virginia. Led by president, owner, and media buying expert Bruce C. Bryan, B2C specializes in developing tools for mission-driven organizations and businesses to help them reach their goals. Each team member brings an individual talent to the table. 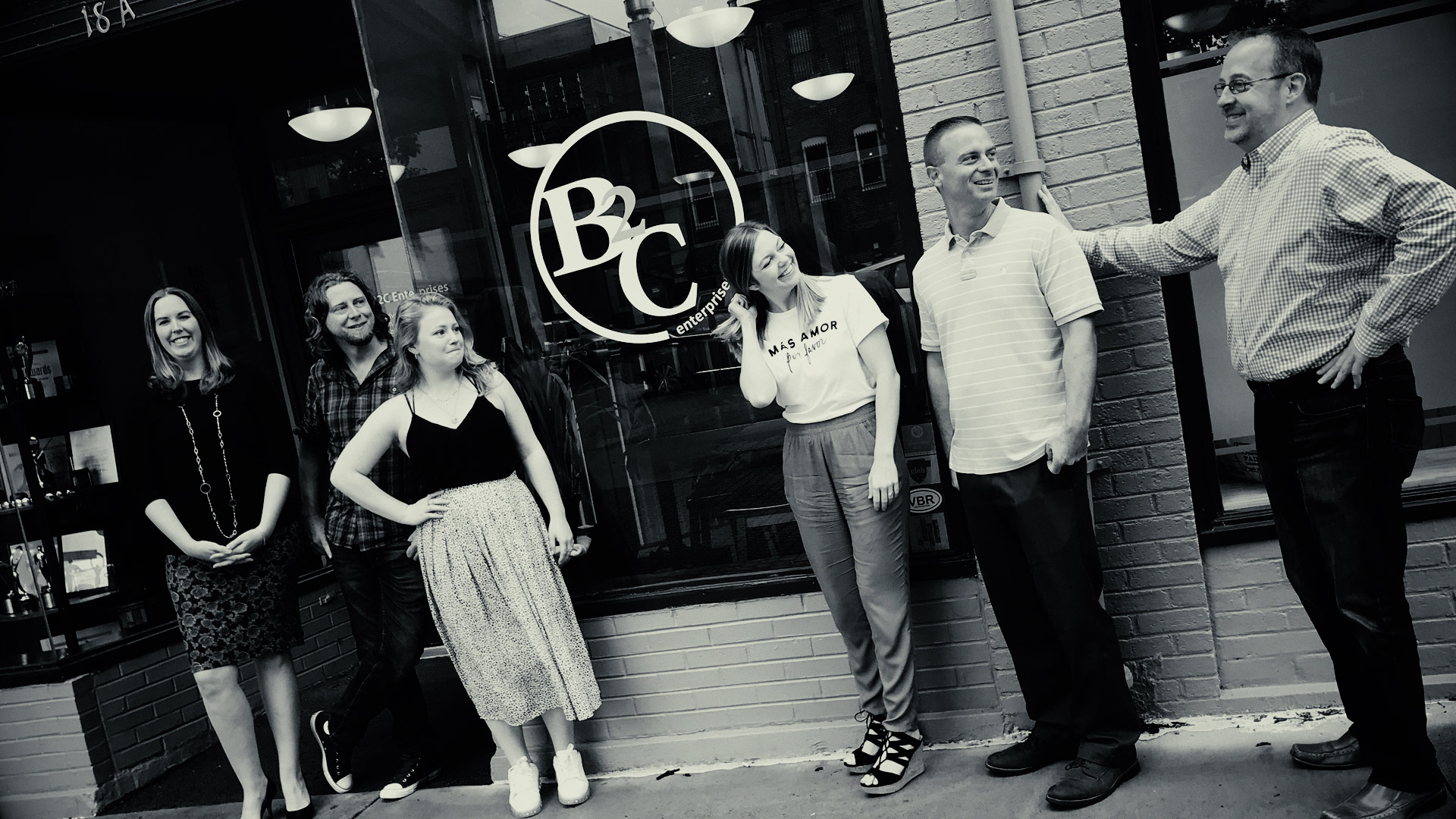 Projects at B2C are guided by Project Manager Kimberly Clyde, who possesses a strong attention to detail and a magical ability to keep the game players on track through all stages of the process. B2C’s Creative Director, Aaron Kelderhouse, leads a team of designers who work together to bring each project to life through illustrations, photography, and video. Word Slinger Jamie Miller works to develop language that reflects and communicates each organization’s mission. Covering all things technical is Brad Boothe, an expert in website mapping, back-end site functions, and web analytics. On the social media front is Callaway Turner. In addition to experience in running successful social campaigns and decoding algorithms, she always knows what’s trending.

Together, the team at B2C Enterprises develops a cohesive product that not only exceeds their clients’ expectations, but also proves effective.