What is Buzz all about?

Focusing on our neighborhood non-profits

They’re not the rich and famous. You won’t see them on the highlights reel, read about them in the tabloids. They don’t run for office, preside over boardrooms, walk the halls of power. In a society seduced by celebrity and status … they have neither. Their capital isn’t financial, but social. Their profit comes not from the thing they sell, but from the good they do.

They are our nation's nonprofits. The United States has more than 1.5 million nonprofits that employ one out of every 10 Americans. Like any company, nonprofits have salaries and bills to pay, a budget to balance. They require money. And if enough people don't know about them, don't believe in them, don't support them -- in short, if they lack buzz -- they suffer and die. 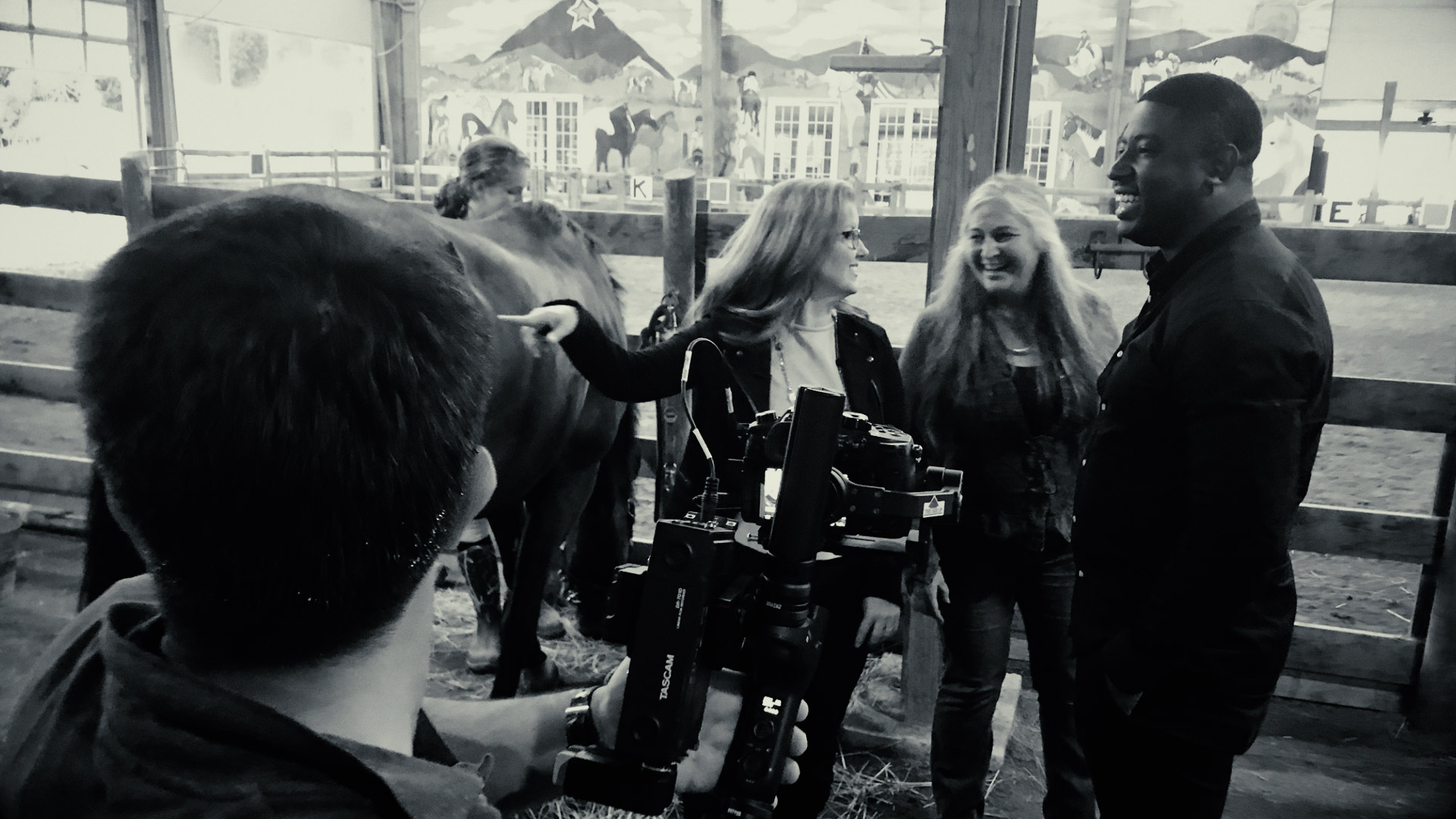 Each week on buzz (a philanthropic "Shark Tank" meets "Extreme Makeover") we meet a nonprofit and learn about the good it does in the community it serves. And we hear about the thing it needs to make a difference in the organization … something to give it more buzz. 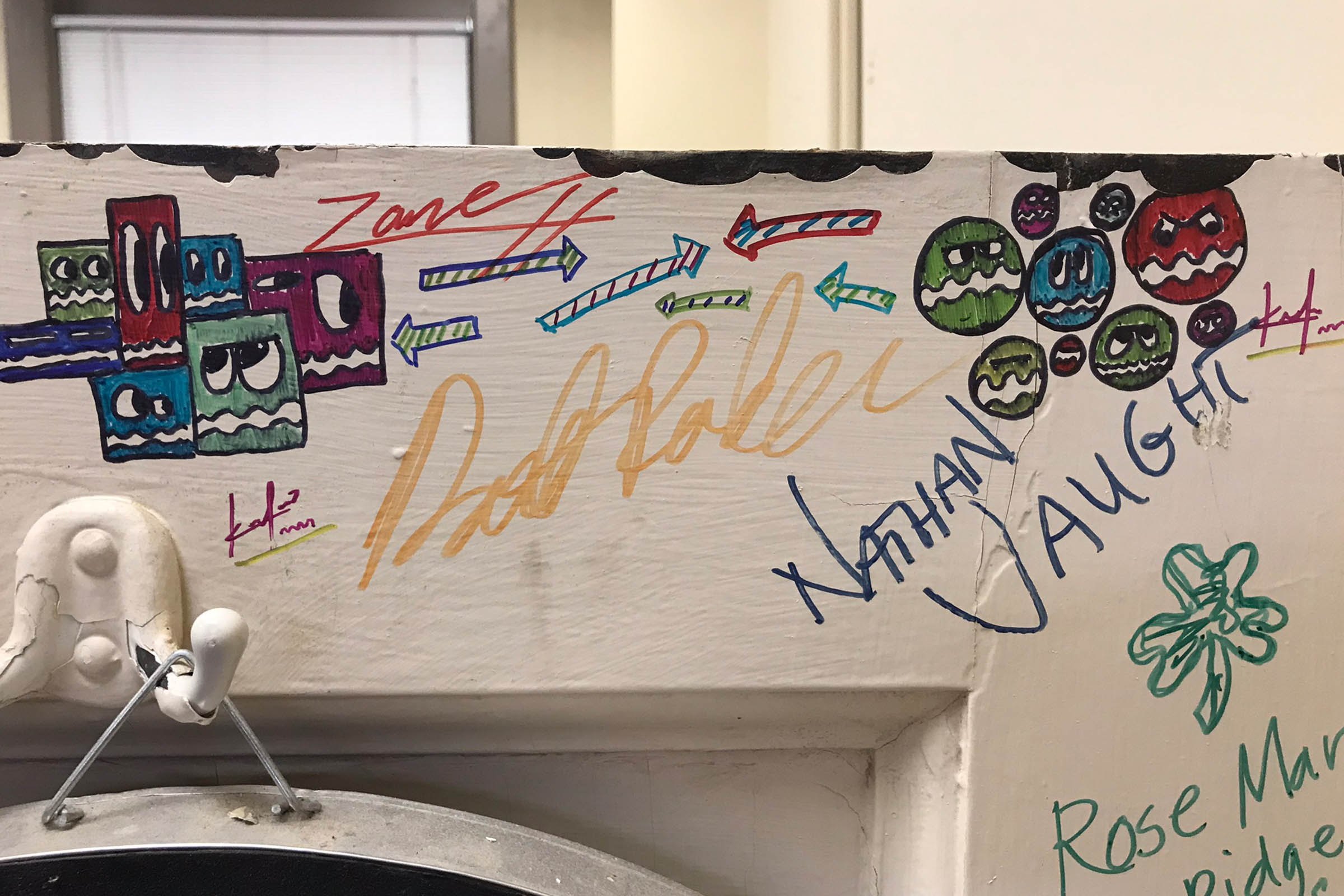 Enter “The Hive.” A panel comprising local philanthropists, executives and marketing professionals, “The Hive” meets to review the nonprofit’s need, pitches various strategies, whether it’s a great fundraising event, cutting edge social media campaign, a volunteer drive, and so on. The Hive picks one pitch and throughout the week its members work to make it a reality. In the end, The Hive gathers again with the nonprofit to present its work, its vision turned into action that will generate what the nonprofit needs to thrive … buzz.